Here is a review of what is new in SPSS v16. Although it is not officially released yet, a document that explains what’s new has been linked to the internet. You can find it by clicking here. Here is our summary of the features.

Some of the new key features that caught my attention are: 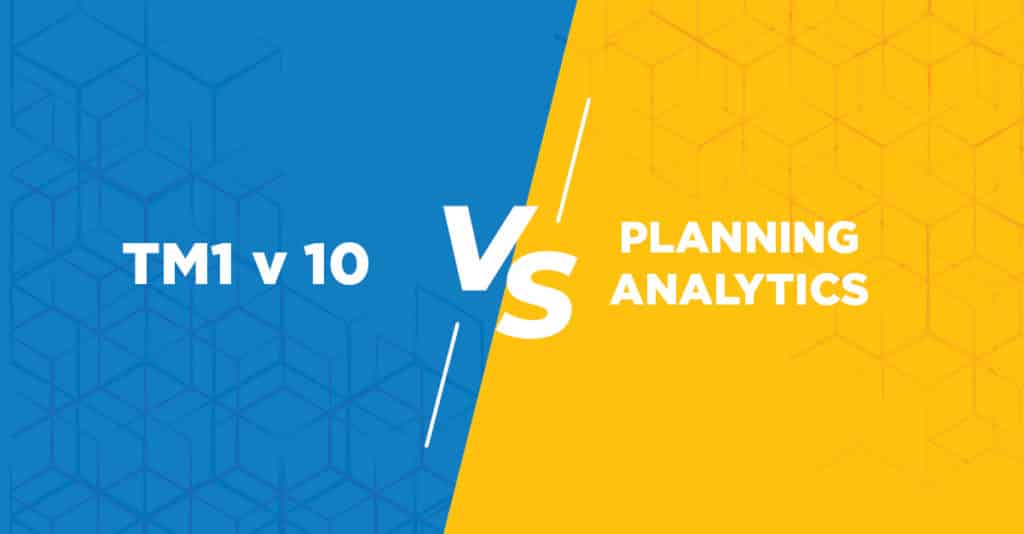 Why Should You Upgrade from TM1 to Planning Analytics

How to Upgrade Planning Analytics (TM1) 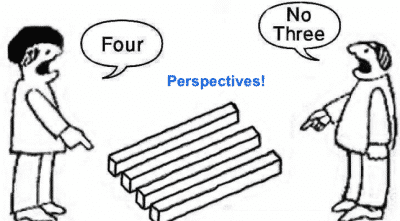 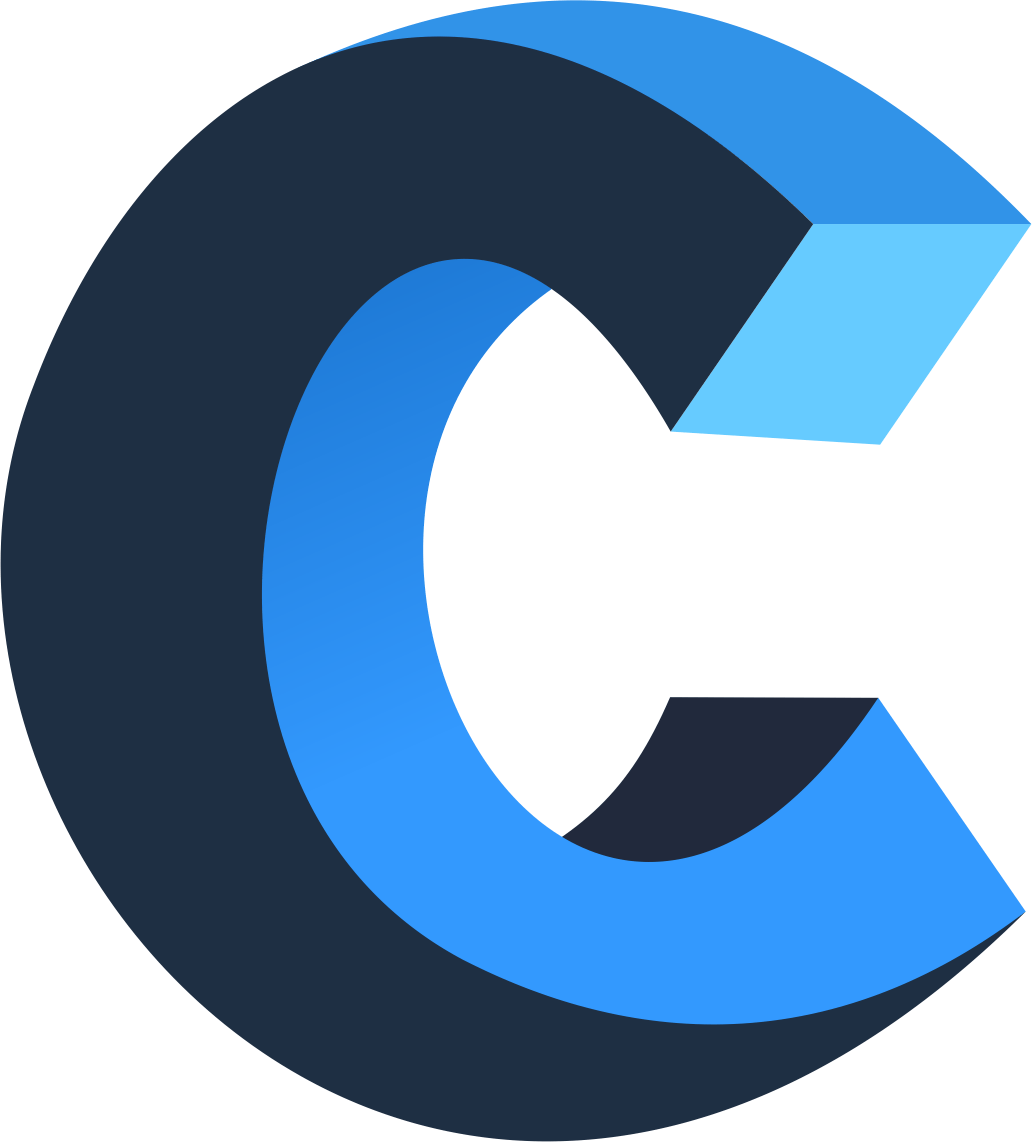 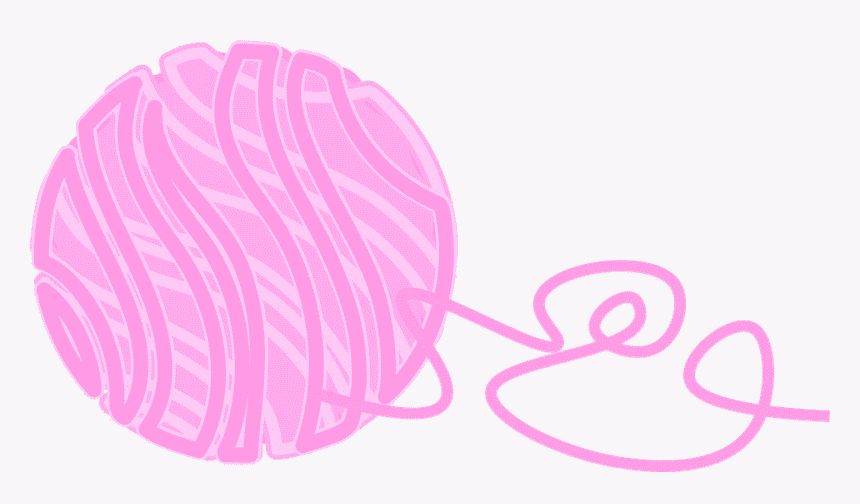 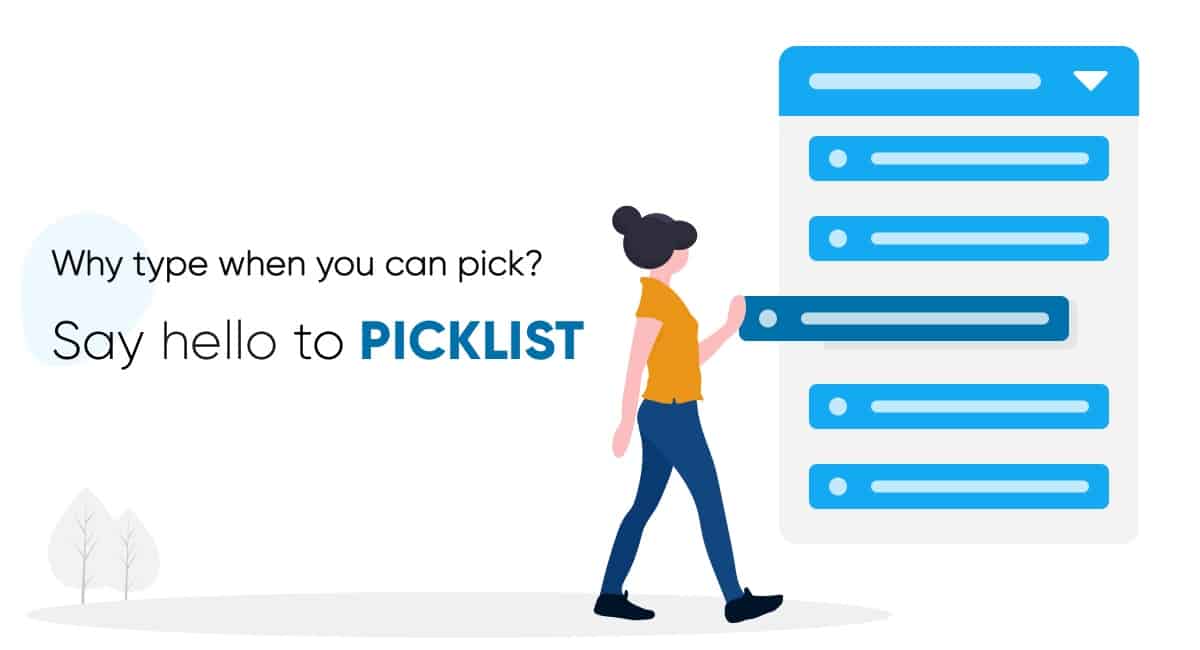