Weights in TM1 – What They Are and How to Use Them

What are Weights in TM1?

Weights in TM1 are used to change the way an element in a dimension is added up into a parent element. For example, if you have Sales, Cost of Sales and Gross Profit as elements. Typically you would want to have these elements in a hierarchy, so TM1 will add them up. You also want it set up so you can drill down on Gross profit to get the children, Sales and COGS.

The Impact of Weights in a TM1 Hierarchy

Building on from the above example, we need to turn around the sign of COGS so it is subtracted from Sales. If we were doing this mathematically, we would use the formula Gross Profit = Sales + COGS *-1. Well, weights do exactly the same thing. Every element is multiplied by it’s weight when it is consolidated.

Therefore, if we assigned the weight of 1 to Sales and -1 to COGS, then we can use the natural hierarchy of TM1 to do the consolidation. This is rather than writing a rule, or forcing negative values to be entered. And we get to drill up and down in the dimension using the hierarchy. Cool, huh!

What about Children of a Negative Number?

What about when you have multiple elements that add to a parent and the parent to a higher element again, which is then treated as a negative to yet another parent. Take for example the following balance sheet accounts. We have Assets and Liabilities and when you take liabilities from assets, in accounting speak, you get Net Assets.

What about Weight on Child Elements?

Can an Element Have Multiple Weights?

Well, yes. The weight on an element is defined for the hierarchy it is being rolled up in. So, COGS all the way at the top of this post would have a weight of -1, so we calculate Gross Profit correctly. But what if you wanted to include it with another account and then add them up? Well, in that new hierarchy, you could set the weight of COGS at 1, so ti would be added to the other element to derive the subtotal. 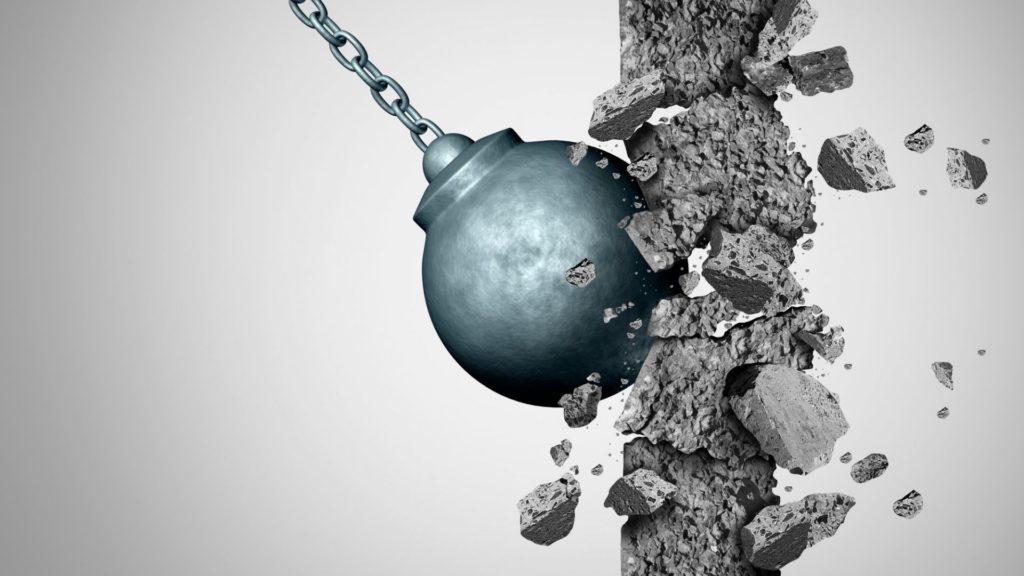 Feeding from a Consolidation to a Leaf Element in TM1

How to Enable the TM1 Perspectives Excel Add-in